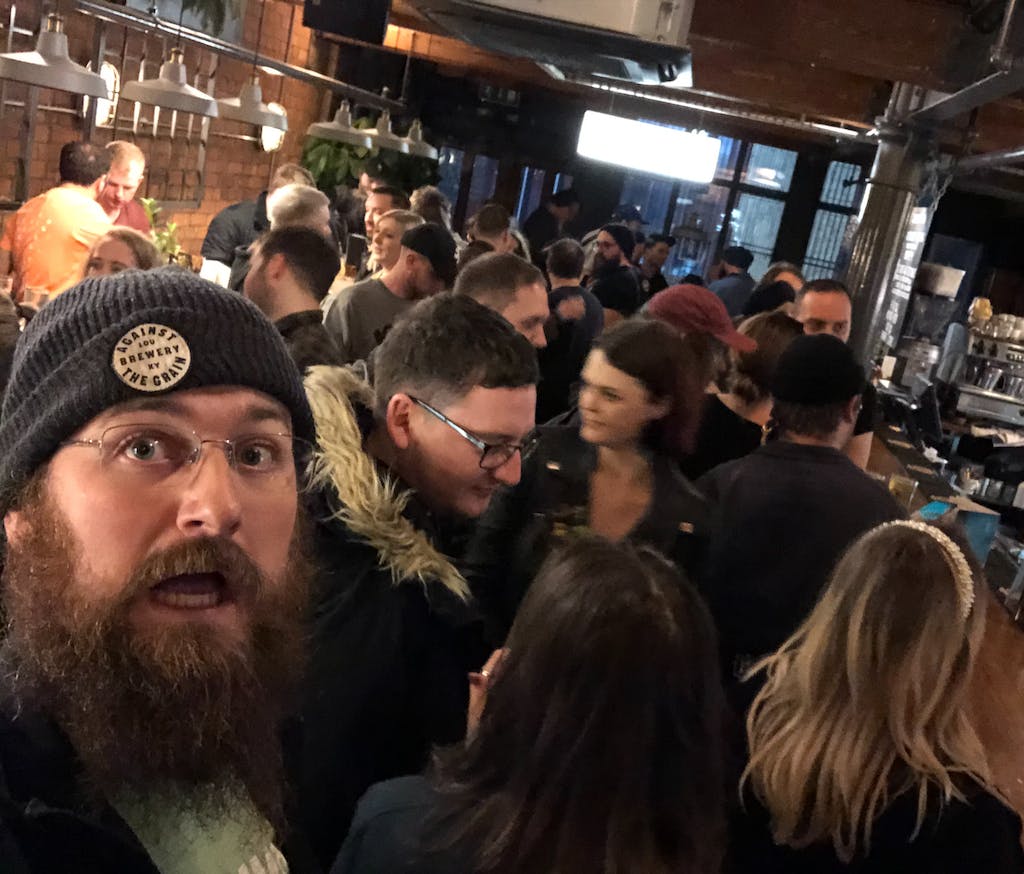 First, let me apologize to those of you who have been waiting eagerly for each day of these little musings. This entry is a day late, but the mere fact of its lateness kind of fits into the message: “carpe diem.” I’ll get to that in a minute.

I began the day heading down to the festival site where Paul (different Paul now) and his team at Cloudwater had put together a series of talks on a variety of beer-related topics as they see them in the UK. The talks were quite impressive both in terms of the content, but also in terms of the topics. Perhaps it was just the person doing the organizing, or maybe it is the zeitgeist of the industry here at the moment. They focused heavily on social impacts and culture but very little on technical prowess. Take from that what you will. 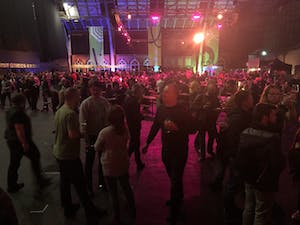 I spent the remainder of the day at the first session of the Cloudwater Friends&Family&Beer festival, which is phenomenal. Each session is 4.5 hours long and has over 1,000 drinkers in attendance. The brewery list was exceptional. The beers available were top-shelf, and the fact that brewers and owners must be in attendance means that the level of camaraderie is beyond compare—tons of fun. Then, of course, post-festival drinks.

Here is where the carpe diem bit comes in. As the festival was winding down, I ran into my friends from Dead Crafty beer bar in Liverpool, and they invited me to come to get beers with them at the lovely Port Street Beer House. I was happy to have the opportunity to hang out with these folks, and it led me to an interesting situation. I walked into Port Street and got a pint only to see a guy sitting at a table with nine cans of Retitled Pils in a bag. He had approached me at the festival and asked if Retitled was going to be on, and I had told him unfortunately not. He walked away a bit disheartened, but I didn’t think much of it at the moment. Now in this bar, he had found that they carried it, and (carpe diem) had literally bought their whole stock. He regaled me with a tale of how this beer had transformed him from a drinker of mass-produced lagers into a craft person. It had filled in just the right parts of his brain. I was happy to spend some time with him as he told me that he had a tear in his eye as the bartender went down to the cellar to fetch the three more cans they had hidden away. 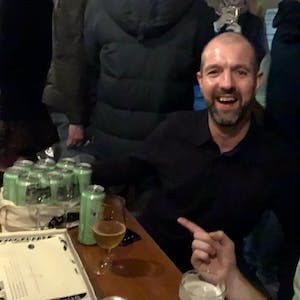