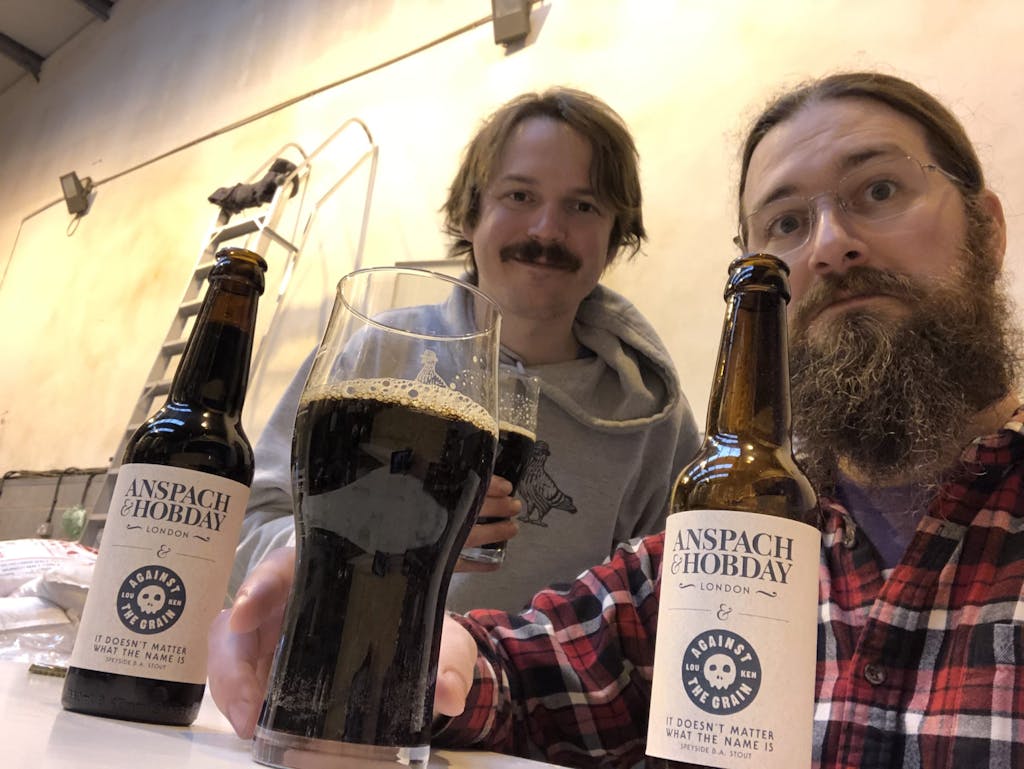 I spent my second day in London brewing a collaborative beer with Anspach & Hobday at their new spot in Croydon. As sometimes happens with this sort of thing, we started with a pretty good idea we carefully formed via email weeks ahead of time and then opted for a nearly complete rewrite while having beers the day before. I could share details about the brew day, but that was pretty normal, honestly. Instead, let’s explore an allegory about resilience. 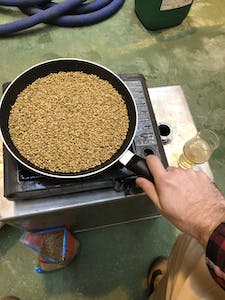 As is quite common for small craft breweries, the brewer wears an array of hats – metaphorically anyway. Often when things need doing around the brewery, even if they are unrelated to the production of beer, they get taken care of by the brewer. On this particular day, while Dan and I made beer, Paul tackled the task of transforming a pile of wood into a bar for their upcoming taproom. The process was impressive. All manner of saw, drill, screw, and measuring device was used. It required drawings, occasional assistance, and plenty of know-how. It took him all day, but by the time we were sending the wort to the fermentor, Paul had a beaming smile of satisfaction, a pile of sawdust, and a bar on wheels. He rolled it into place and immediately discovered that he had built an “L” shape and needed a backward “L” shape.

After a moment of pacing around and swearing, Paul immediately began working out how to alter all his other taproom layout plans to accommodate his new, awkwardly shaped bar.

I’ll let you draw your lessons or conclusions from this story. Me, I just had fun watching Paul realize he spent all day making the wrong shape bar.