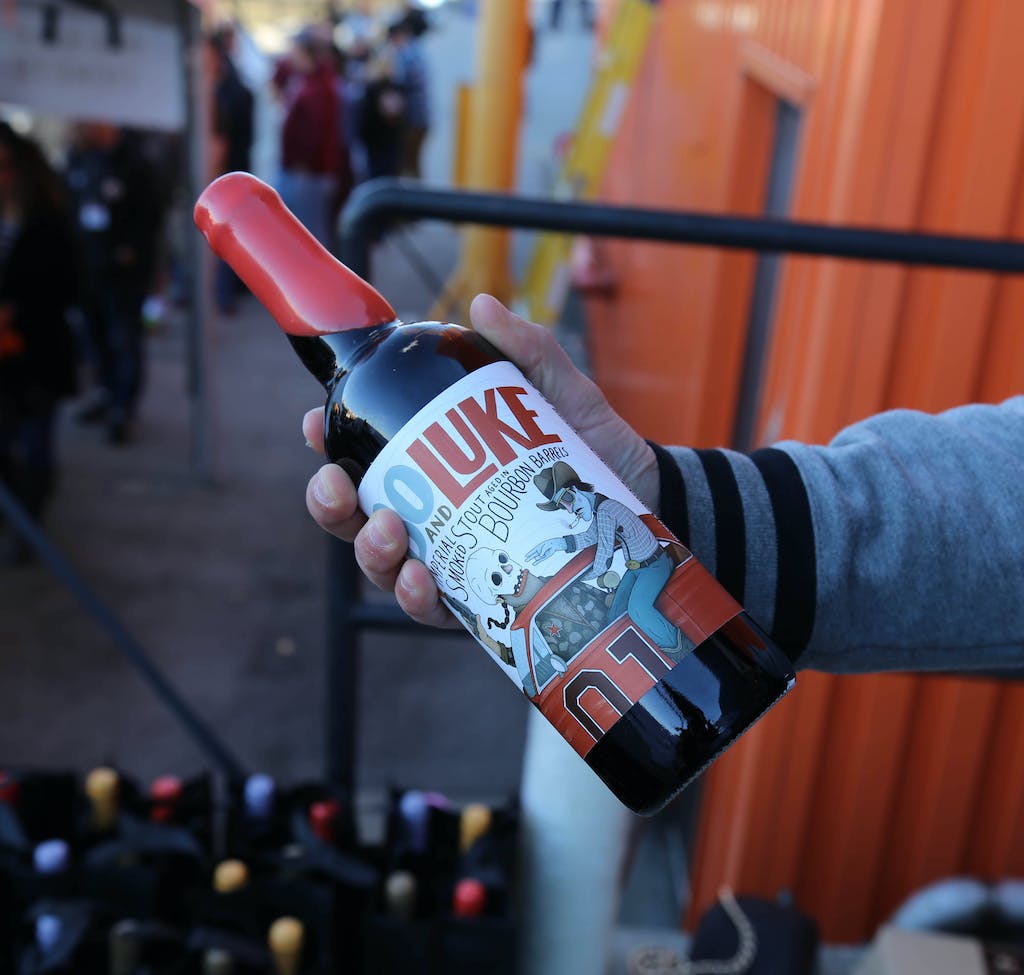 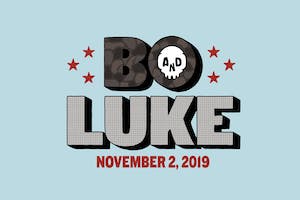 It’s that time of year again!

Bo & Luke is back for the 7th year in a row, and we’re gonna party like them good ole boys do! This year’s bottle release event will take place on November 2nd from 2:00 PM to 8:00 PM at Against the Grain Brewery and Smokehouse, but more specifically, our Bottle & Gift Shop within the Smokehouse.

Never heard of Bo & Luke? Well gosh darn it where the heck ya been?! Bo & Luke is our award-winning bourbon barrel-aged smoked imperial stout that we release only once a year. It is inspired by Kentucky bourbon and employs the essential ingredients in bourbon: barley, rye, and corn with the addition of cherry-wood smoked malt to create an imperial stout with a 13.0% ABV. The stout is then conditioned in freshly dumped bourbon barrels for three Kentucky months. The resulting beer is a dark and smoky imperial stout with notes of caramel, vanilla, and spice. In addition to making one killer smoked stout, we also release variants every year. This year’s Bo & Luke variants include Dirty Chai Latte, Coffee Inception, and Pumpkin Spice Latte. Past years Bo & Luke and variants will also be on draft during the event.

Squallis Puppeteers is the official Bo & Luke beneficiary. A portion of proceeds from the event, as well as proceeds from a silent auction, will benefit the local non-profit organization. Against the Grain will also donate five dollars for every patron wearing flannel or other themed Bo & Luke garb at the event. 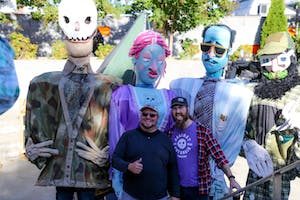 Sure sounds like a downright good time! So save the date, grab yer best flannel, and we’ll see ya there.

We Love Squallis Puppeteers and This is Why
Where in the World is Sergio with AtG Beer?