Where in the World is Sergio with AtG Beer?

If you live in Louisville or have ever visited Louisville, and drink beer, there’s a good chance you know Sergio, owner of Sergio’s World of Beer, a bottle store and draft house in the heart of Butchertown. As the name suggests, the beer list is diverse, bringing together styles and brands from all around the world. Unsurprisingly, Sergio himself is a frequent flyer, traveling the globe more often than not. Recently it came to our attention that Sergio wasn’t flying solo either. He’s been toting Against the Grain beers all over the four corners of the globe. When we asked Sergio of all the beers to choose from why he travels with ours, he said, “Because of my friends, the AtG owners, the hard workers with a vision who have made it, and not changed.”

In honor of #NationalAmericanBeerDay this Sunday, October 27th, we wanted to share some of Sergios’s travels with some of his favorite AtG brews made right here in the U, S, of A.

Getting this Crispy Boi ON the plane: 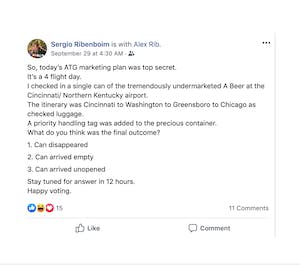 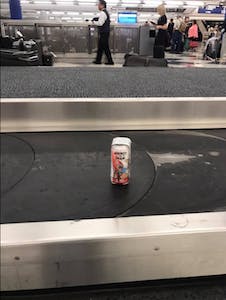 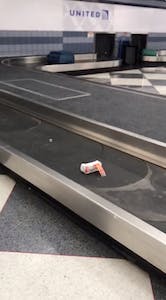 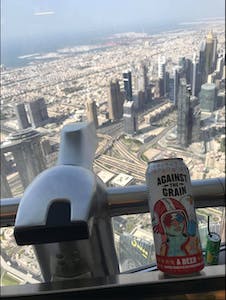 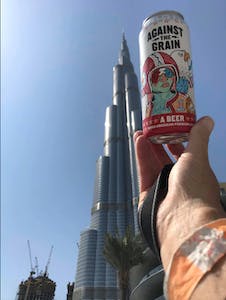 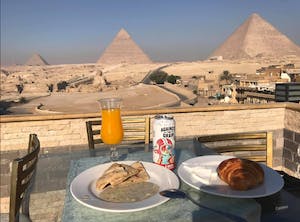 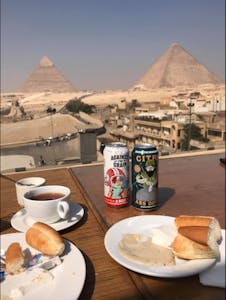 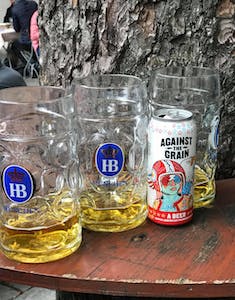 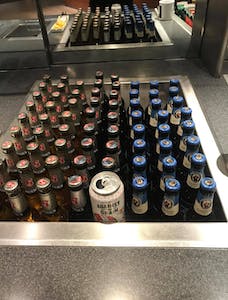 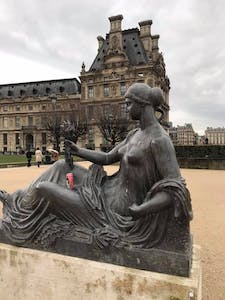 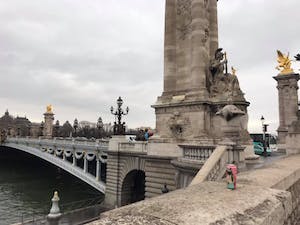 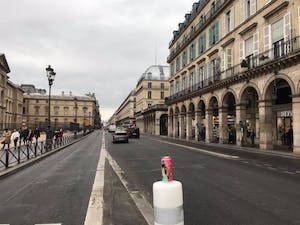 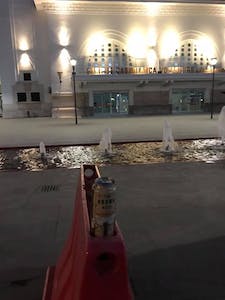 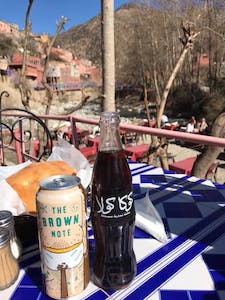 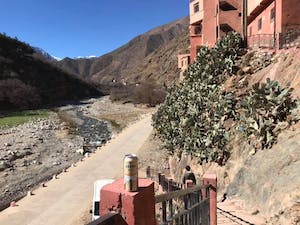 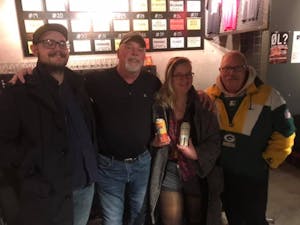 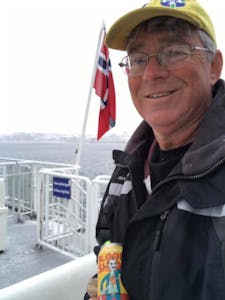 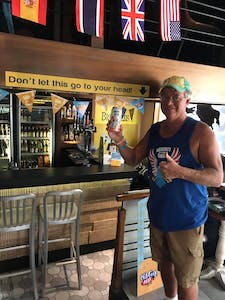 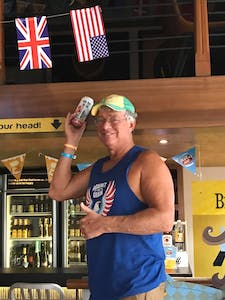 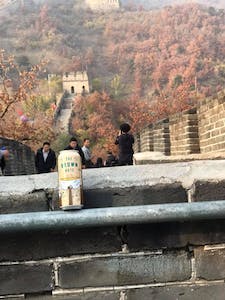 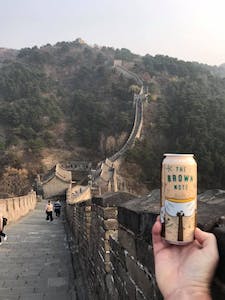 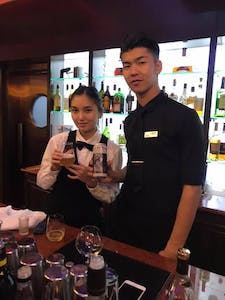 Sergio taking advantage of all the snacks in the frequent flyer’s lounge: 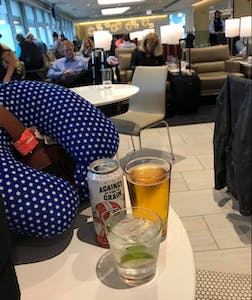 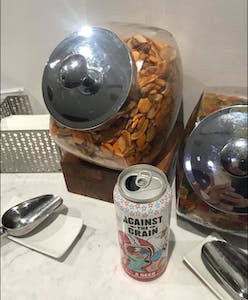 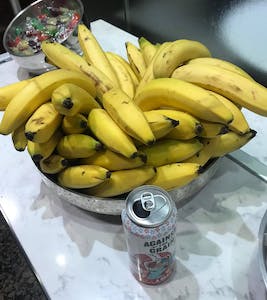