Over 21?
Umm...
Skip to main content
You can now order Public House food & drinks online!
Instagram
Follow us
View Open
Talk about one heck of a malty duo @thecrookedlotu

View Open
It may be a cold and gray Kentucky day, but at lea

View Open
We can't stop here, this is beer country! Look out

View Open
It's a double feature from @brothahops! . . "Watc

View Open
It's been a shit box of a year, but even during th

View Open
Looky there! An imperial milk stout worth every pe

View Open
It's the most wonderful time of the year for 35K!

View Open
‘Tis the season for giving a little and getting 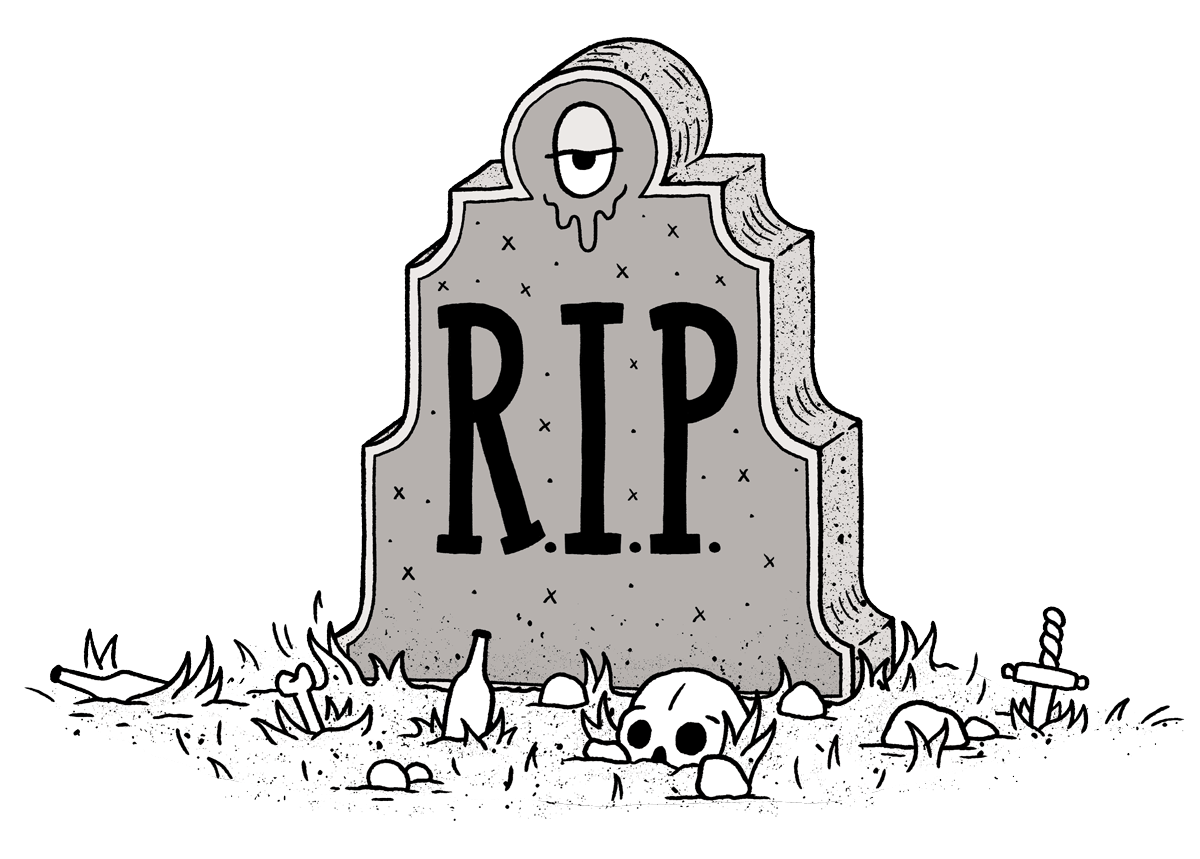 An amber ale brewed with rye malt and aged in bourbon barrels. Our first barrel aged beer here at Against the Grain was the Kentucky Ryed Chiquen. Named so because: 1. It was made in Kentucky. 2. It has a lot of Rye in it, and 3. It is not Chicken, and as we all know (or should know) Chiquen refers to anything that is not chicken. Now that we have all that straight, we will talk about what is in this beer. The Chiquen is brewed with American pale malts and rye malt and caramel rye from Germany, imparting a spicy, fruity and dry flavor, then hopped with enough Columbus and Saaz just to balance and fermented with our house ale yeast. After fermentation we moved the entire batch into bourbon barrels from our good friends. There it aged for 5 weeks until we felt it had picked up the right amount of residual bourbon character and oak flavors. Drink up, Chiquen Head!