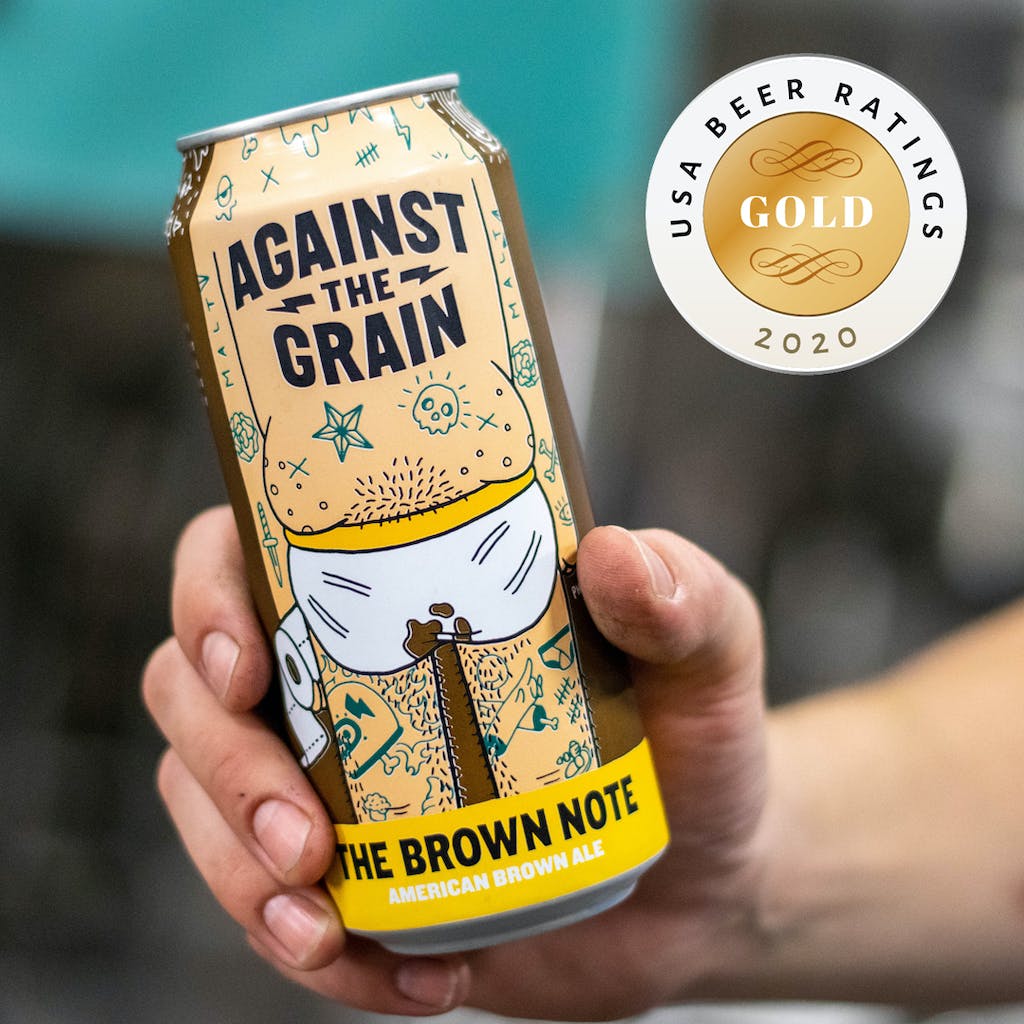 In an incredibly competitive field at the third annual USA Beer Ratings competition in San Francisco, California, The Brown Note won a Gold medal. All beers were judged on a 100-point scale by a panel of high-profile judges with extensive commercial buying experience.

In an innovative twist on traditional scoring at international beer competitions, the USA Beer Ratings used a three-factor scoring system that took into account factors beyond just brewing technique or overall taste. The total score was calculated on the basis of three different scoring factors – Quality, Value and Packaging. Value was scored on a relative basis, according to the prices of similar beers. Packaging took into account overall branding and presentation, with a focus on beers that appeal to specific customer segments or demographic niches. 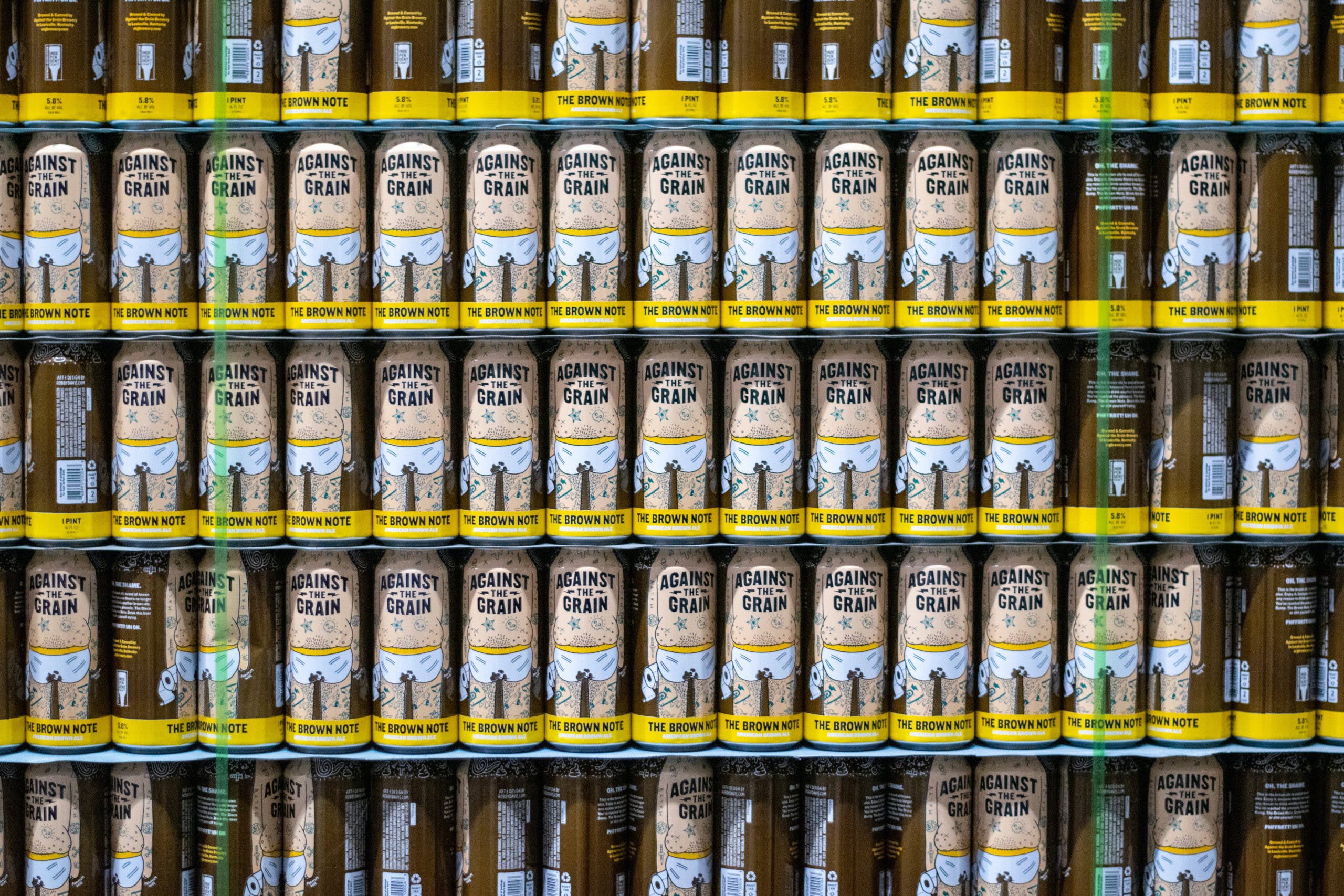 Scoring system USA Beer Ratings score is decided on the following judging formula: Q (Quality Score) + Value Score (V) + Package Score (P) = USA Beer Ratings Score. A separate weighted score will be given for each of the three parts of the judging process. The scores will be calculated to give a final score out of 100 from which individual prizes will be awarded.

Quality Score: marked out of 100

Value Score: marked out of 100

Package Score: marked out of 100

Against the Grain also took home Silver medal for Citra Ass Down, 35K, and A Beer!

About The Brown Note

The brown ale to end all brown ales. Enjoy it, because there is no longer any reason to drink another. You’ve reached the pinnacle. A healthy blend of traditional British malts give this popular style a semi-sweet, biscuity, slightly roasted flavor. Oats thicken the mouthfeel, and a handful of specialty malts add complex chocolate, toffee, and caramel notes. The hops are mostly traditional, earthy British hops, but we cocked it up a bit with some Cascade late in the boil just to show those snooty Brits that we don’t approve of that Constitutional Monarchy crap.

The 3rd Annual USA Beer Ratings competition took place in San Francisco this October. Winners were evaluated based on three separate criteria – Quality, Value and Packaging – and assigned a score out of 100 possible points. The organizer of the event is Beverage Trade Network (BTN), which also hosts industry events around the world and owns media assets and platforms to connect the drinks industry globally.