Good Life Provisions: The Story of Against the Grain and Matt Dinges 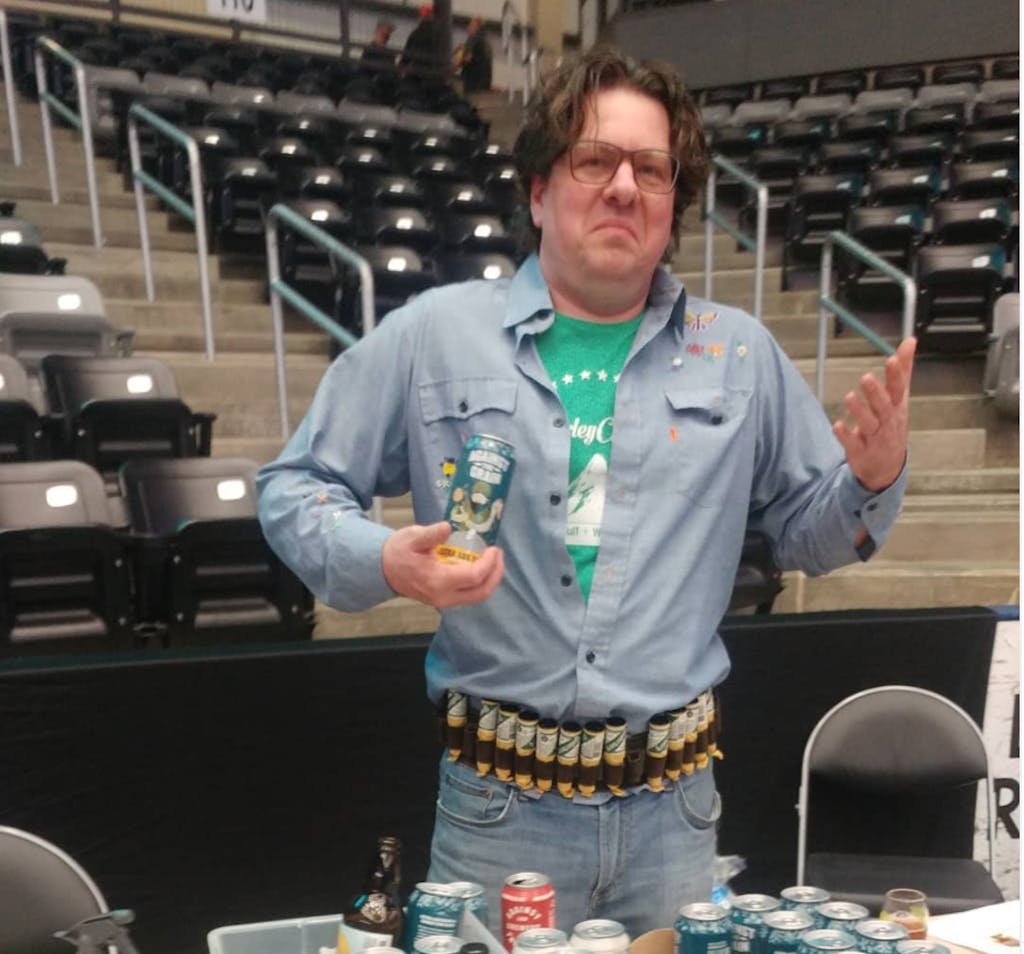 Matt Dinges started his Nebraska beer distribution company, Good Life Provisions (GLP), in November 2015. They’ve grown in these last five-years into a massive two-man operation and, boy, are we sure glad they did! Without Matt and GLP, well, one is really the other, but anywho, without him/them Against the Grain beer would’ve never made it to Nebraska. Heck, without Matt in general, it’s likely Against the Grain wouldn’t even be what Against the Grain is today. 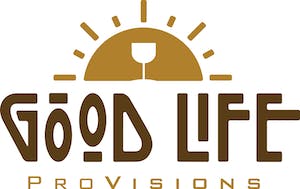 “Matt Dinges is pretty much a one-man operation up until last year when he told me he hired someone else to help out, so still a very small operation,” says Jerry Gnagy, Co-owner, and Brewmaster of Against the Grain (AtG). Matt has been involved in AtG operations long before he opened his own distribution company. In the early-to-mid 2000s, Jerry first met him when he worked for Shelton Brothers imports. “Matt setup AtG’s first trip to Mikkeller Copenhagen Beer Celebration and the initial beer collaborations with our now good friends Amager Bryrghus in Denmark and De Struise Brouwers in Belgium,” says Jerry. Those initial collaborations produced Great Big Kentucky Sausage Fest, a hoppy Imperial Brown Ale, and Scorched Monk, a sour mash smoked brown ale aged in French oak barrels.

Jerry says Matt also helped out AtG during its first year of beer operations. “He bought a pallet of our beer in December 2011. That gave us enough money to buy more grain. We really had no money at that time, so I can’t express how important that was for us or how all the connections that Matt gave us around the world shaped what we did moving forward and who we became in the future. All I knew at that time about Matt was that he was a guy that was organized, creative, and always got things done,” says Jerry.

Fast-forward to 2015. Here’s an excerpt from an e-mail exchange between Jerry and Matt right before Matt launched Good Life Provisions.

Matt: I will start working on setting up a distribution company here in Nebraska soon.

I am not looking for a contract or anything (if you have one you would want me to look at, that’s cool)…but I am curious if you guys would be interested in selling me any beer later this year? Even just a pallet every now and then would be cool, but if you have regular volumes to move, I would work on that too.

I don’t know if you sell via 12% outside KY or not? I could work either way, so just tell me if I should be talking to Brian.

Thanks for your consideration.

Oh, when do you think the new brewery is online? I don’t think it is yet?

I am guessing beer might be tight until then…

Jerry: Mr. Dinges, the new brewery is online, we are 10 brews deep, and beer is still as tight as our asses. Looks like we will be getting more tanks sooner rather than later, so hopefully that coincides with when you get going with your distribution co. and we would of course love to send our liquids to you. Beer too! Have you decided on a name for your company yet? “Dauntless” is taken, but “Dingless” I think is still out there, and I think it’s pretty catchy. Just my two cents.

I was planning on calling it Good Life Provisions. Good Life is a line that appears on many of the “Welcome to Nebraska” road signs around the state. I guess I could also consider “Home of Arbor Day Distribution”.

I think that whole thing “Just Straight Up Love” Distribution.

That does feel good.

Now I have a motto too!

In closing, we want to thank Matt for all he’s done for Against the Grain, but we still think you should’ve named your beer distribution company, Dingless Distribution.

In Nebraska? Here are a few places Good Life Provisions services with Against the Grain beers!

Smokehouse Open for Take-out Curbside Service!
31st and Wharton: The Story of Against the Grain and Philly (cheesesteak)