Against the Grain Partners with River City Distributing, Inc. 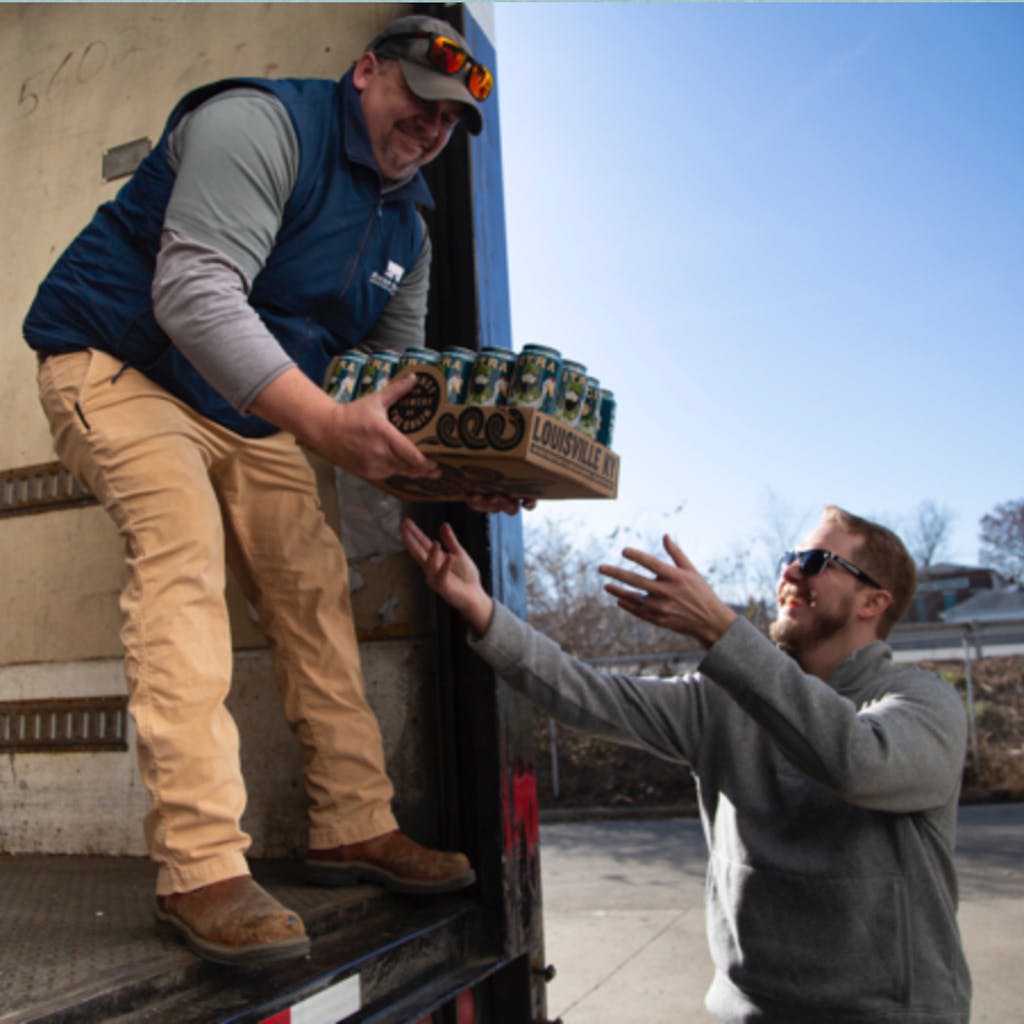 Sam Cruz, Co-owner and Visionary, of Against the Grain said, “We’re very excited to shift gears and start working with River City. It’s no secret that they’re the strongest and most apt distributing partner in the Louisville market. From the moment we started working with them our distribution reach locally increased dramatically.”

Ryan Burke, Vice President of Operations at River City Distributing said, “It’s been a real pleasure to watch Against the Grain grow from their small brewery in Slugger Field into the world-renown brewery they are today. Their success has played an important role in putting Kentucky beer on the map and showing that bourbon is not the only great drink that comes from our state. All of us at River City are excited to partner with ATG in bringing their creative, delicious, and well-crafted beer to Louisville’s bars, restaurants, and stores.”

About Against the Grain:

Since the beginning Against the Grain has been throwing caution to the wind and making beer the way they want. It all started in 2011 with the opening of Louisville’s first brewer owned and operated brewery, Against the Grain Brewery and Smokehouse, in downtown Louisville. While that’s a nice accolade, owners Jerry Gnagy, Sam Cruz, Adam Watson, and Andrew Ott were after much more. They wanted to change the way beer was viewed in Louisville. From day one they promised to produce different beers all the time under an array of styles. This promise was extraordinary, impossible even, to some who believed pale ale should be pale ale and porter should be porter. They were told they couldn’t do it, but with a few crude names, a couple risks, and quality liquid they proved everyone wrong.

Three years later they found themselves needing some elbow room outside of the brewpub downtown. In 2014 they bought a production facility in the Portland neighborhood of Louisville and began producing an eclectic line of canned and barrel aged beers. They grew bigger, that’s a fact, but they never lost sight of that original promise. They looked to the packaging to tell the story of Against the Grain and share their philosophy with the world. Beers like The Brown Note, Citra Ass Down, and Retitled are now on shelves reaching all four corners of the globe.

We’re River City Distributing, a family-owned and operated beverage distributor based in Louisville, KY. Since our founding in 1987, we have focused on providing our customers with the best brands and the best service. This focus has allowed our company to become the largest independent distributor in the market.

Just like the world-class goods we distribute, we strive to give world-class service to our retail customers. We firmly believe we offer the best products and merchandising via the most innovative and knowledgeable salespeople in the business. By heavily investing in top-of-the-line technology, we’re able to ensure speed and accuracy when processing and delivering orders.

We Opened a Retail Store!
On the Upside: October