Against the Grain Owners Featured in Wahl Grooming Commercial 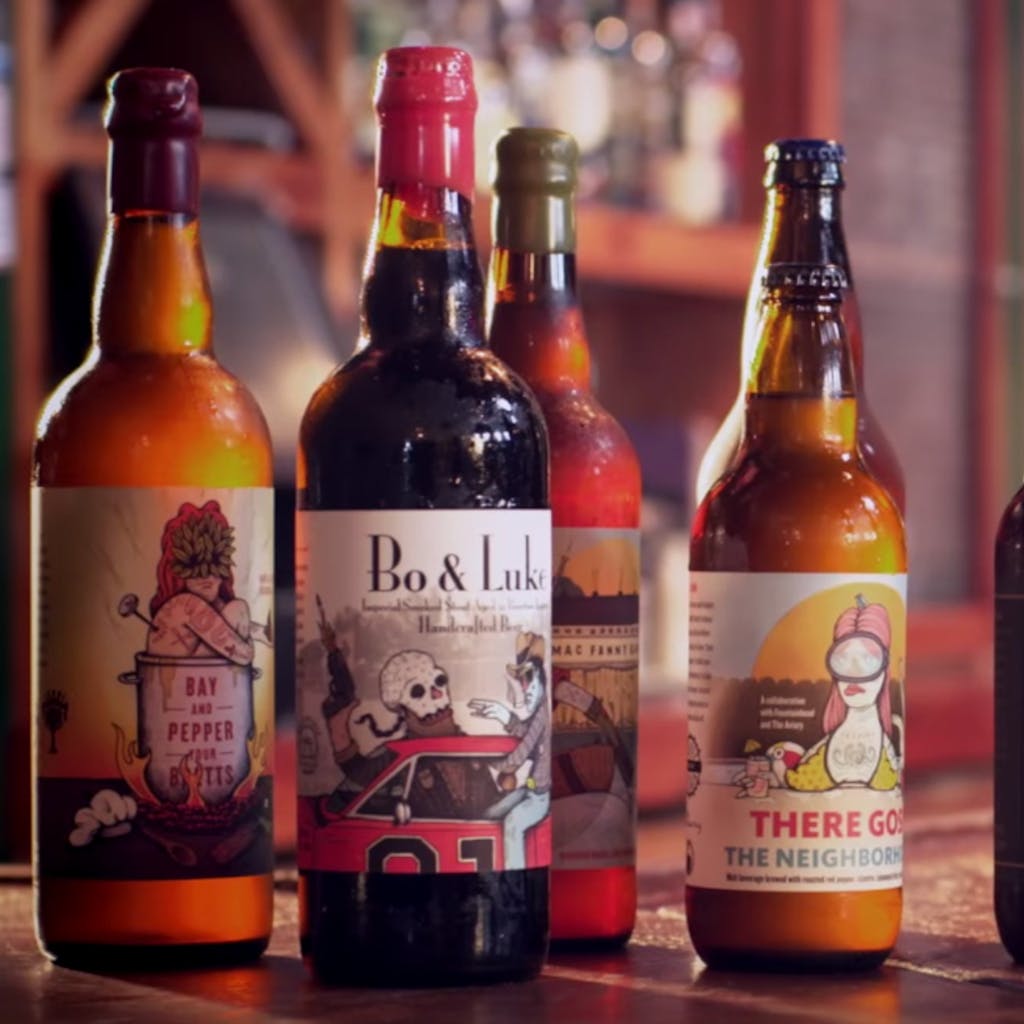 Over the summer, we were contacted by some folks from HY Connect & Picture Show Films (representing Wahl) hoping to cast some ‘real’ guys for a ‘brewers’ edition of the Wahl beard trimmers commercial. After multiple conversations & several pictures taken of each of the four founders of AtG, The creative teams with these companies came to the conclusion that the AtG story fit the bill. To say that we were surprised that anyone would want to film us, is an understatement. But it went off without a hitch….& now we’re beard models. So have a look, definitely have a laugh or chuckle, & if you have a beard that needs tamed… seriously, that lithium ion Wahl trimmer is a beast… get one!