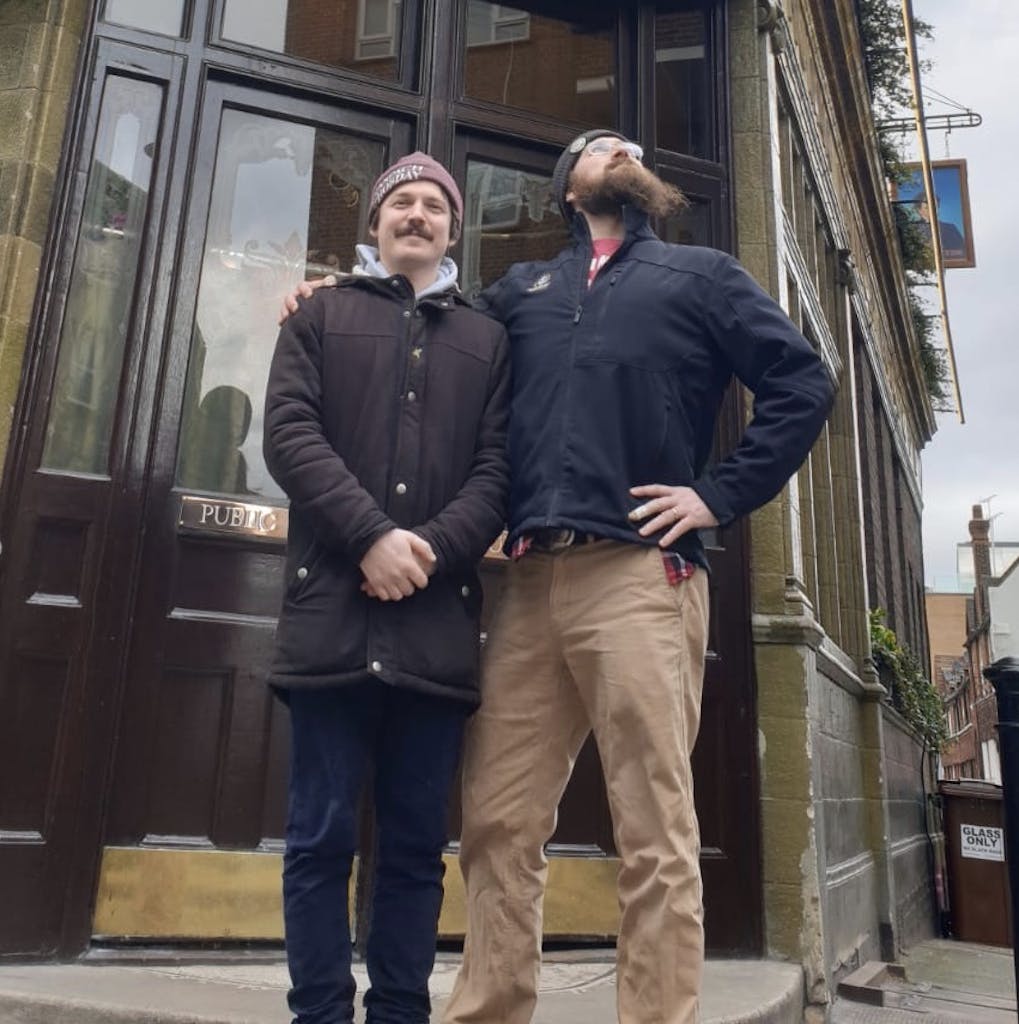 It’s sometimes a bit surprising what sort of cultural dissonance you find in a foreign country. Perhaps it was the jet lag. Or maybe it was just lack of sleep. Or the copious quantity of ethanol-based hospitality. But, my big revelation on my first day back in England is that British folks sketch penises differently than we do. 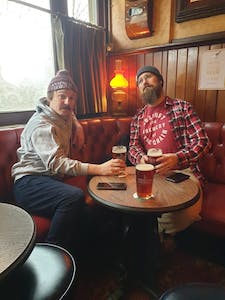 Allow me to set the scene. Upon landing a little after 7 am at Heathrow, I shuffled blearily through customs and took the tube (that’s the subway, you uncultured rubes) out to Bermondsey to join the fine folks at Anspach & Hobday. After sipping a coffee while sitting in and bothering them during a marketing meeting, we toured their favorite London pubs. Somewhere around pints 5 or 6, we found ourselves at one of the Brewdog joints scattered around London. After brutalizing the competition in some friendly tabletop shuffleboard, Paul Anspach and I were finishing off our beers while idly doodling pictures in the sand on the shuffleboard table. It is a universal truth that males, when given the opportunity to doodle, will before long, draw a dick. Therefore, I was not surprised to see young master Anspach drawing one in the sand. What did surprise me, however, was the design of said dick. 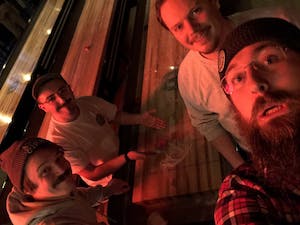 Now, we aren’t talking about photo-realism here. No one is taking a figure drawing class at this point. I’m referring to the sort of quick sketch you do in your buddy’s day planner while he has his back turned—more of a symbol than an actual rendering. As an American male, I am accustomed to seeing such crude sketches and have even been known to play the role of artist myself occasionally. Still, the image with which I am familiar is one with the dick horizontal and two balls next to each other at one end. Sort of a side view, I suppose. What Paul drew, however, was more of a top-down (or bottom-up?) view with the dick vertical in the middle and a ball on each side at the bottom. Over the course of the night, several other Brits confirmed my suspicion by contributing similar sketches to a notepad one of the brewers had with him.

There you have it. Ain’t culture grand? 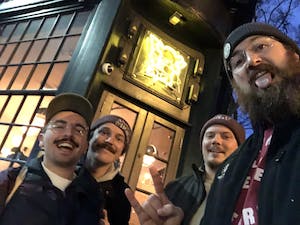