The craft beer industry is changing and you can bet yer sweet ass AtG is gonna stay ahead of the curve. The new horizon for the successful craft brewery that has already undergone an expansion, opened a second production facility, started producing cans and distributes globally? Buy out, of course. But, as we have no intention of being bought just yet, we decided to buy: a homebrewer. Yes, for a crisp $20 bill we staged a hostile takeover of a little guy, taking over his operation of carboys, but, more importantly, his prize Tangerine IPA recipe. Fruity and hoppy, like all the forums told him to brew it, Sell Out is a message to all the little guys, just trying to carve out a hobby in their garages: we 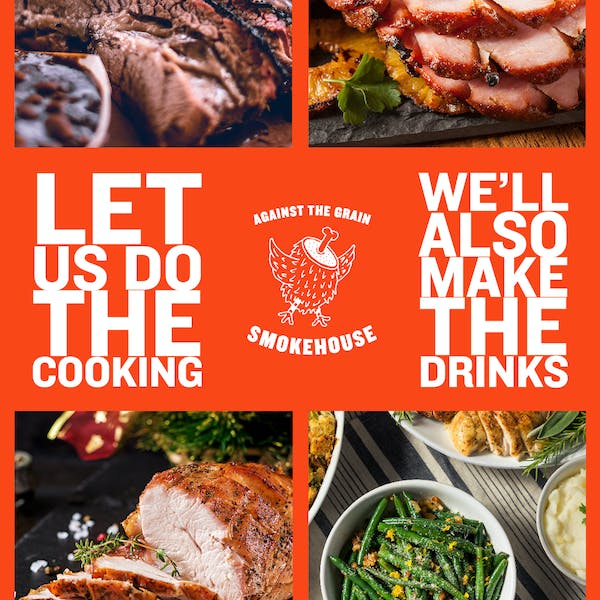