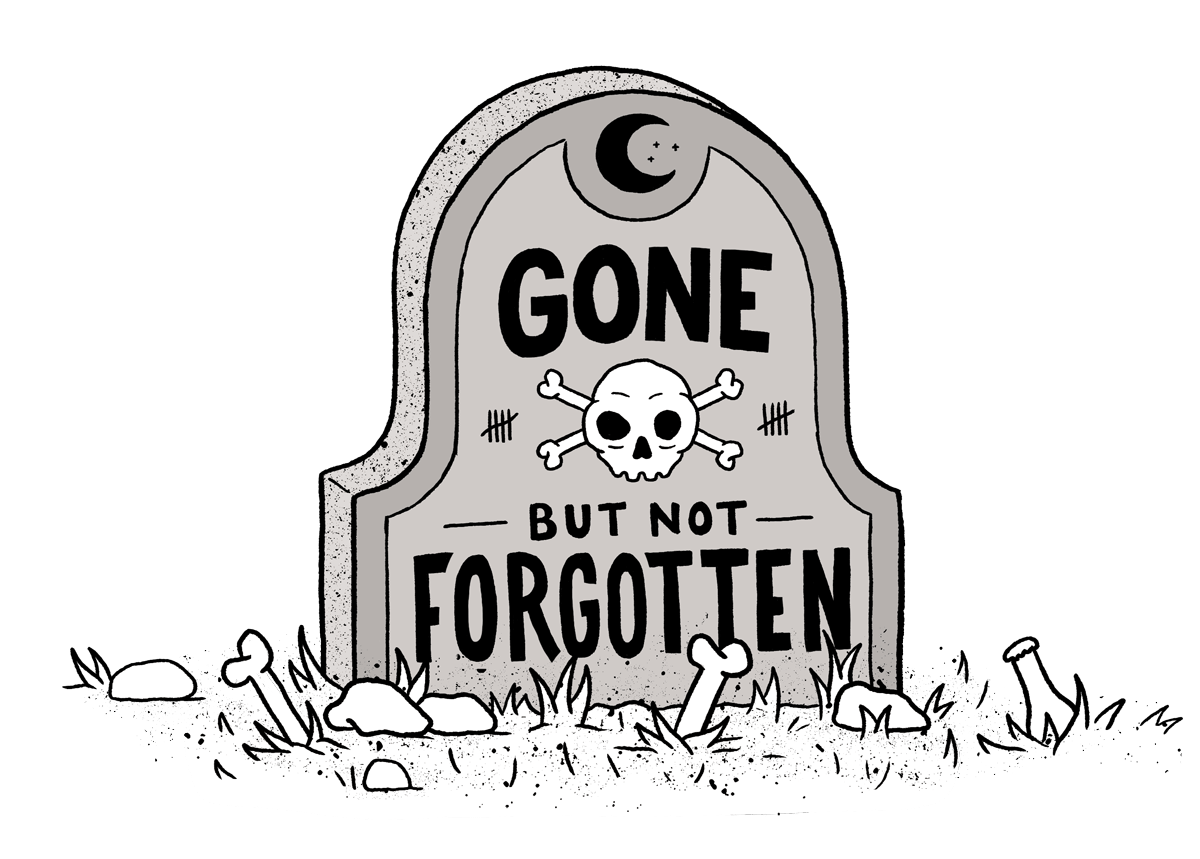 Session met a handsome man from Stocken, decided to clean up her act and get married. Everything was fine until she tried on her grandmother’s wedding gown. She realized trapped beneath layers of tulle and stiff lace that tradition is so old it stinks. So, Session skipped her wedding in favor of libation. That’s how she met Broyen. She didn’t know it’s light, refreshing character attributed to one of Germany’s oldest beer styles. At last, she found the only tradition worth it to her.