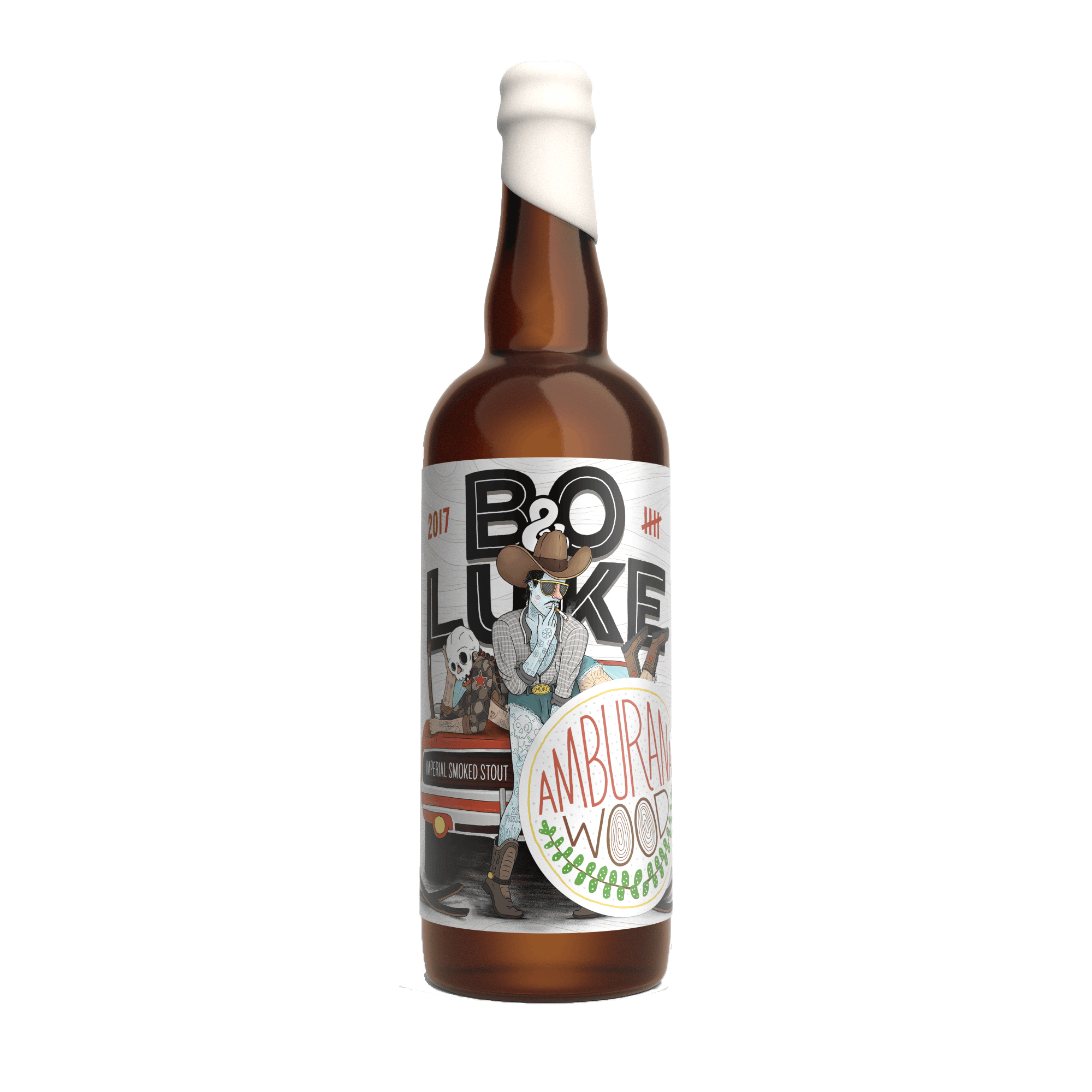 Originally an Against the Grain Brewery and Brouwerij De Molen collaboration beer. For the first incarnation, De Molen head brewer Menno Oliver hopped in a muscle car and drove straight through from the Netherlands to Louisville, KY (that’s USA folks) to brew this bourbon inspired ale, and we liked it so much, we decided to do it again. We took the ingredients in bourbon whiskey (Barley, Rye, Corn) and then smoked them with cherry wood and brewed a huge imperial stout with them. Then to top it off we aged it in Kentucky’s most coveted bourbon barrels. The resulting beer is rich, smokey and complex, with a bourbon character of caramel, vanilla and spice.